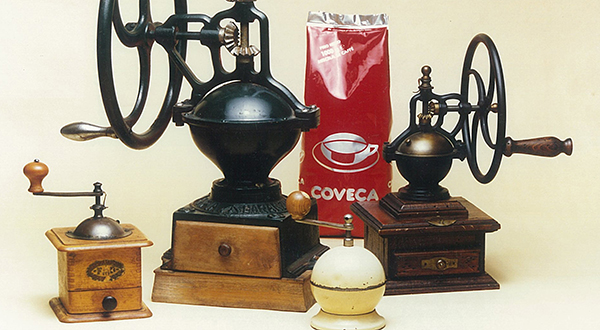 Covim was founded in 1991 from the merger of two old coffee toasting companies who helped spread coffee culture in Genoa in the early 1900s. Its social structure consists of five families who have operating control within the business.
Coffee toasting has its roots in the national market but also has a propensity to export. Over the years, its stake in exports abroad has progressively grown to the current 30%.
To carry out its ever-ambitious aims, Covim has continuously invested in its personnel up to today’s 70 employees. Al aspects of our plant has also grown and been enhanced over the years. The administrative and commercial headquarters are in Genoa as is the main plant 25k away which now measures 9,000m2.
Covim, which started out by concentrating on the cafés of Liguria, now presides over all the main coffee distribution channels (Hotels, Restaurants and Catering; Vending; Large-Scale Retail). In some sectors, especially in automatic dispensing, it has had the strength to establish itself at a national level.
Its annual turnover has been for years growing consistently registering €30M by the end of 2014.